You live, you learn.

I went helping my friend ”Kingen” on saturday, as a driver and also playing rythm guitar on a gig. It was kind of fun. It´s been fifteen years since we sat in a tourbus together… and so much time and life has passed.

The experiment was putting myself in that context again, exposing me to the routines of touring, beeing a different man today.

I found that what i liked the most was to go out on the ice outside the hotel, playing with my dog (yeah, the dog was also on the road with us ha ha.) Great company.
I also enjoyed spending some time in the Jacuzzi, the sauna and watching a movie on my room.
”God i´m really getting old” i thought to myself. LOL 😀
I enjoyed the Hotel dinner and of course the gig. It was fun.

But…i could have done without the neurotic company of some other musicians trying to get a party started the whole time. It felt like beeing surrounded by 18-yeard olds (while them beeing in their late thirties, they behaved like kids). I, who do not drink at all these days, made a sudden exception and had a few medium beers, (never getting drunk though) and went to bed in time unharmed, but i noticed as usual that alcohol makes me dull, slow, unfocused and a bit confused. I just got caught up in the moment and found myself sitting there at a table with the rest of the crew, and for a short moment i fooled myself that i belonged there.

Of course i didn´t. Of course i don´t belong there. How could i? That lifestyle really hurt me quite a bit when i was younger and was definitly part of what brought me down for a while, years ago.

I do not belong in that universe. I don´t want to be in it. A beer does not belong in my hand. It felt like a stranger. Still, i got caught up in the moment. No catastrophy in itself, but a very clear reminder of the huge difference between the path i´m walking now, and the path i have left behind. The culture that musicians surround themselves with seldom leaves any room for a healthy soul to exist.

This understanding made me feel so happy about where i am right now.

The whole episode made me think, react, understand a lot of things. It made me see how far i have travelled from what i used to be. Making me see it in yet another perspective.

I enjoyed spending private time with my longest and dearest friend a lot. We had long talks on the road as we drove there and back again. But still…i realized i´m a stranger to that world, while knowing him so well.
I get more out of hanging with him in other environments. Don´t get me wrong, i wouldnt want to change anything about the weekend at all. It was educating and a lot of it was fun.

But the premises of what a touring life depends on are not acceptable.
It is a dark world i can tell you, remembering it from my younger years.

Imagine beeing away from home for about 180 days a year. Driving between hundreds of cities, repeating a tiring routine again, and again, and again and again.
Imagine that a major part of your day, 180 days a year, is spent among drunk people in dark, crowded rooms.
Imagine not knowing what town you are waking up in.
Always in transit. Never stopping. Never resting. Never growing. Never reflecting.
Imagine that there is always a few people in those rooms, every night, that are prepared to have ”sex” with you, without knowing anything about you, never actually caring for who you are really.

Very painful to a concious mind.

Imagine, as i did up until fifteen years ago, giving in to it all.

-Jumpin into an ocean of neverending destructive life in all dimensions and aspects. Just because it´s there. Just because you can. Just because there is no other options presented. Nothing else to choose from.

For some people (to many), it´s a romantic dream of constant sensations and party. Well shure. But for how long do you think you can sustain that behaviour without destroying you life? 104 gigs? 230 gigs? 400?

I did over 800 gigs in five years between 1988 and 1993. Imagine the magnitude of self-abuse that followed with that. 800 dark rooms, each one presenting you with limitless access to everything on the devils Smorgosboard thank you very much.

It was fun the first 2-300 times. We were just young boys playing the field in our innocense. Then, after a few years, i became numb and couldn´t see the point in it anymore, but i still continued because i had no other offer or choice.

You see, there is no real life to be found inside that existence. None. Nothing. Nothing real. Nothing caring, true or sustainable. Just quick shallow fixes of stimulation. Egoboosters.
It really is the shortcut to hell in every aspect.

It ended for me in 1993. I got tinnitus and had to walk away from it from one day to another. I think that saved my life. I then made a U-turn and went into the booming Internetbusiness in the nineties for almost a decade, but that´s another story.

This blogpost has no point. None at all. I´m a thousand years away from it all now.

And now i´m gonna take the dog for a walk.
And i Miss my daughter Molly, who´s away at her grandparents.

Still, i think this will be a good day. 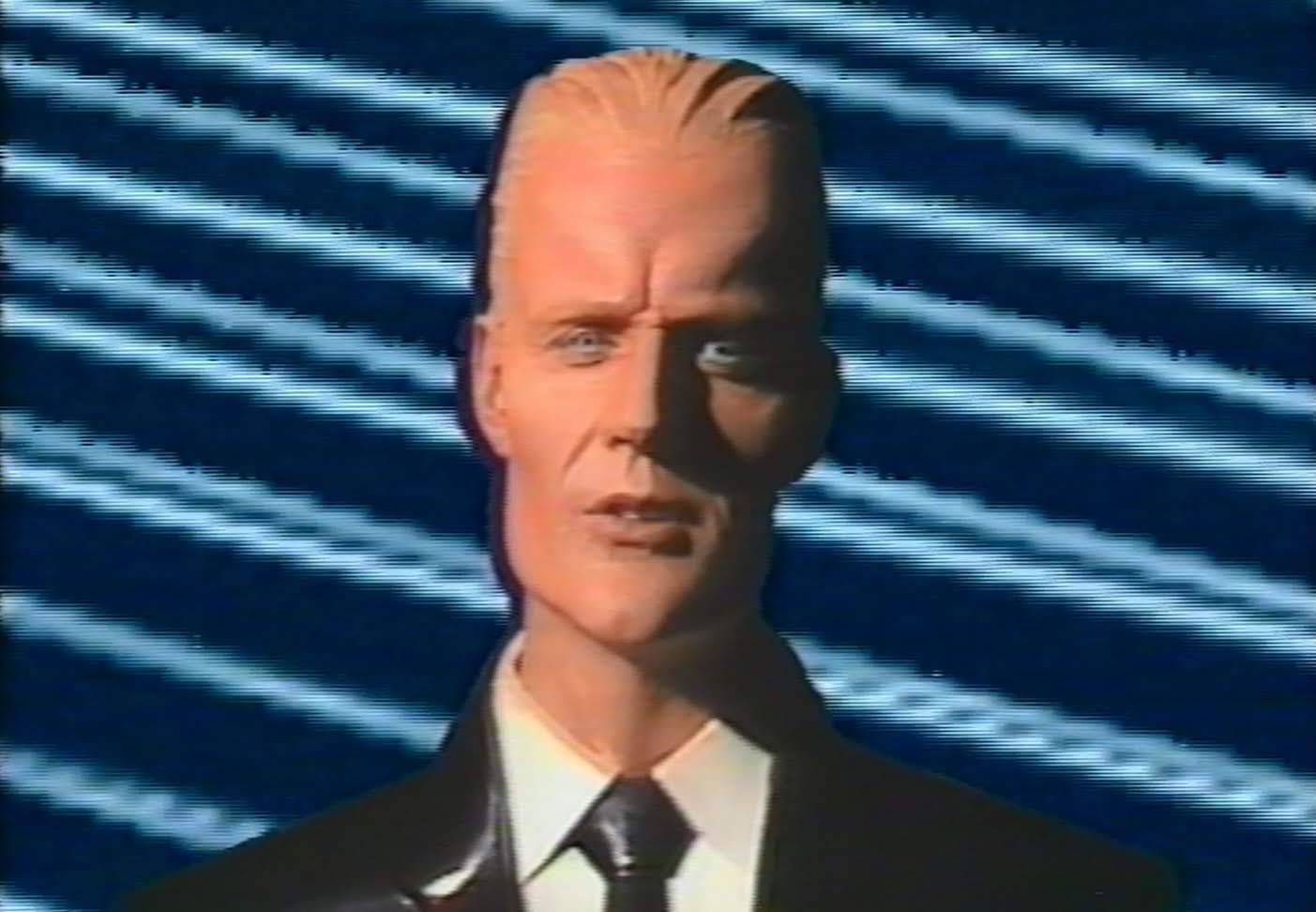 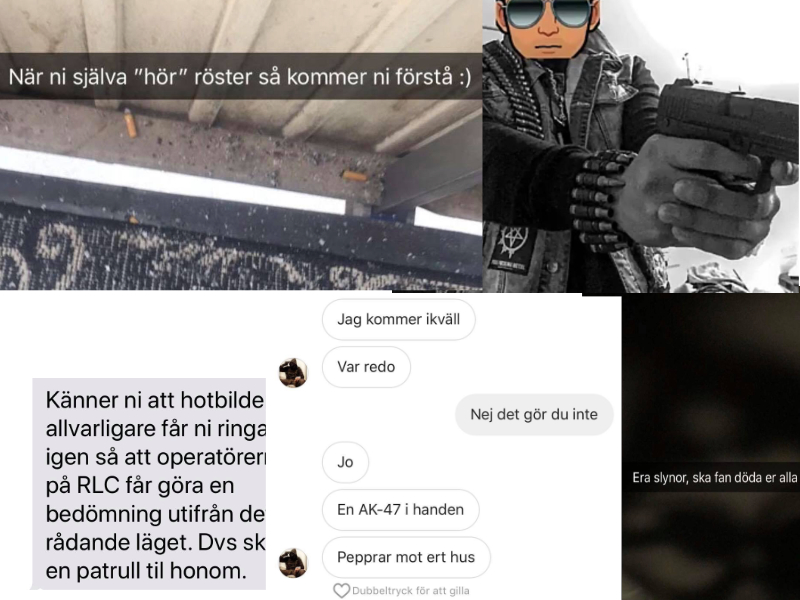 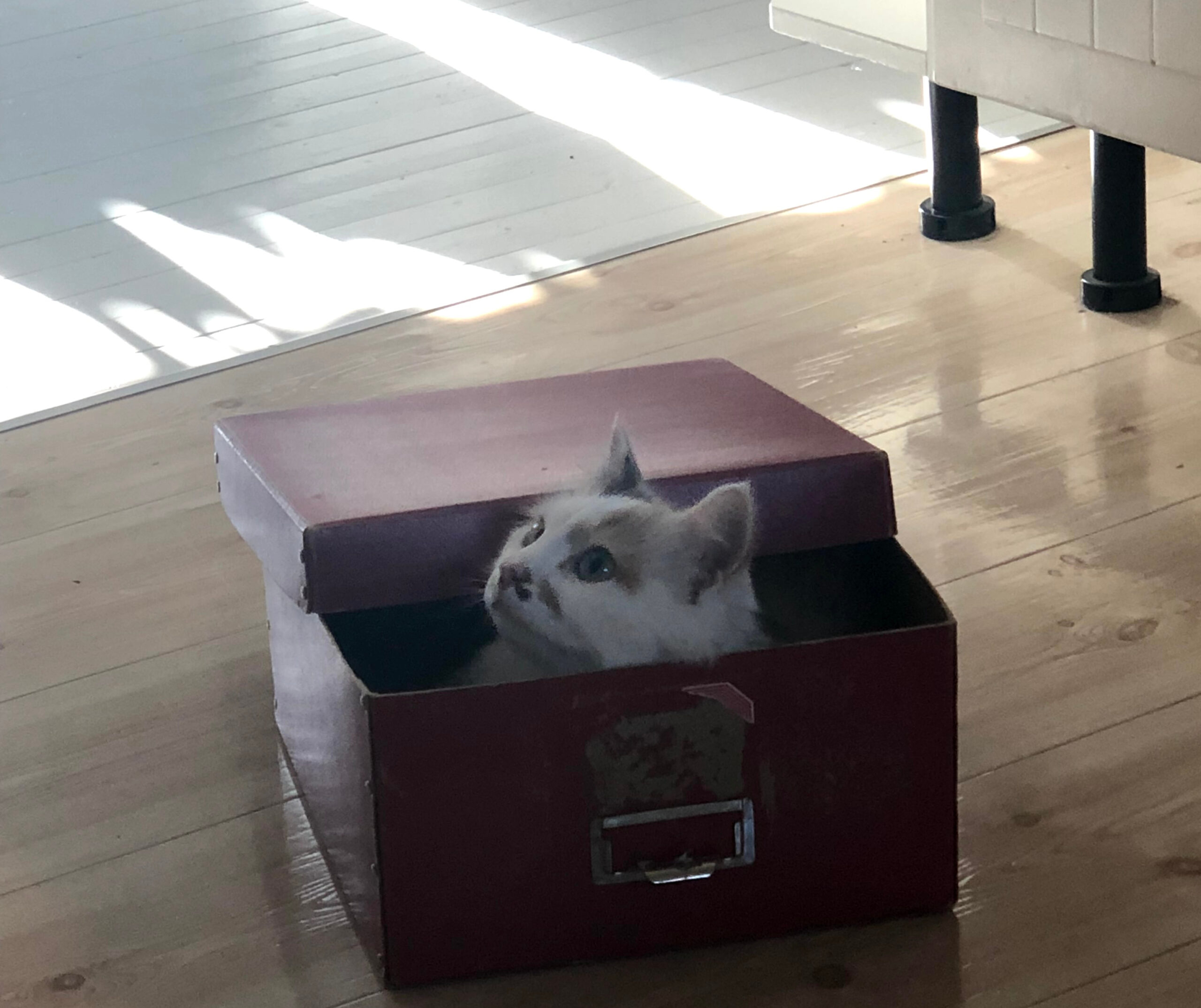 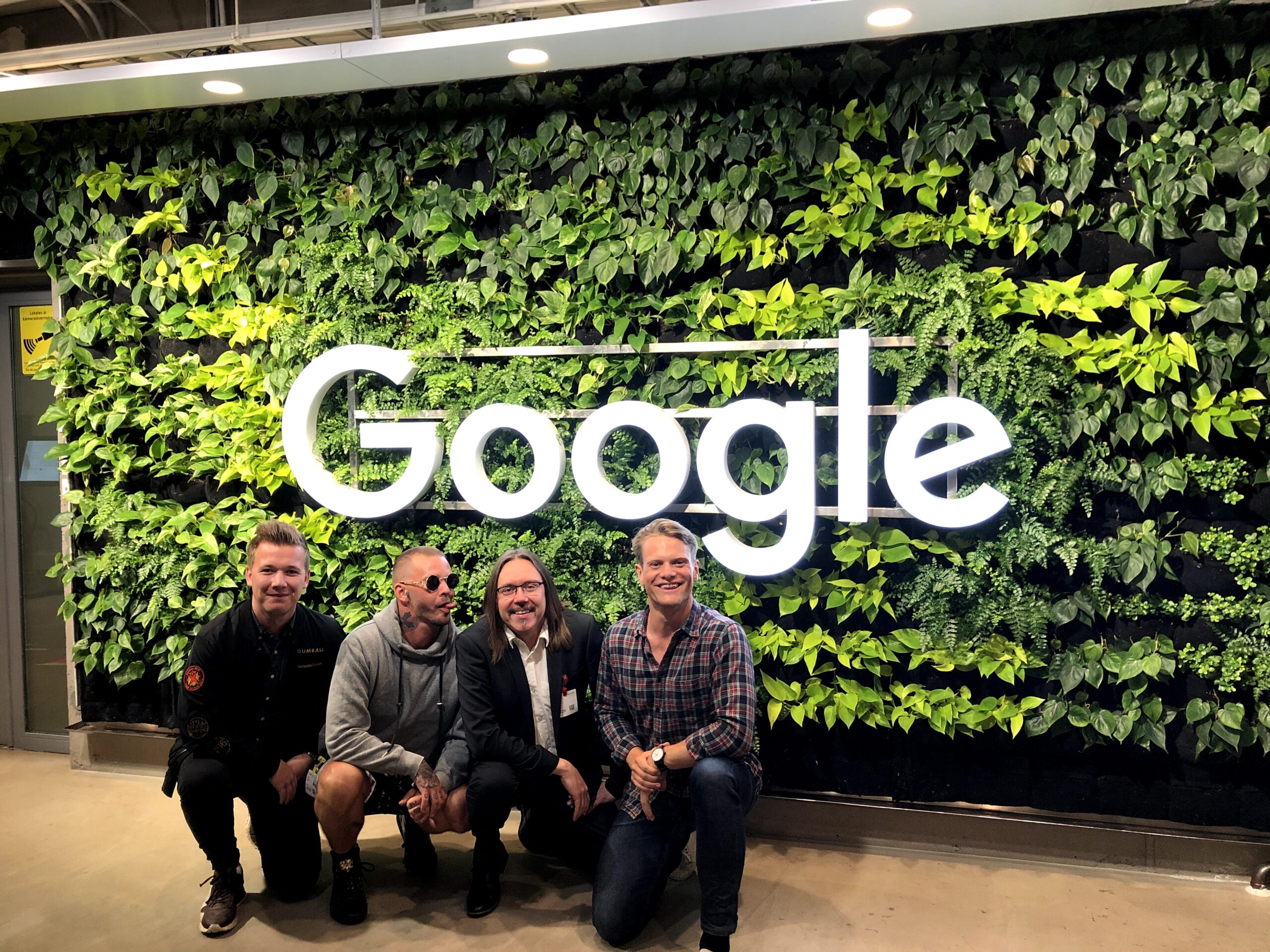